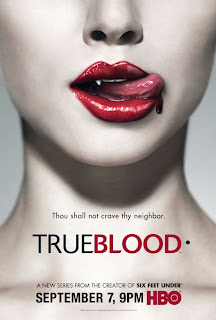 If you missed the first episode of True Blood last week on HBO, you have to check it out either on HBO On Demand, or look it up to see when they are re-broadcasting the pilot episode.  However, either way, the 2nd episode is on tonight, Sunday 9/14, @ 9pm EST.  Besides the plot being ever so creative (Vampires coming "out of the coffin" due to the Japanese developing a synthetic blood that satisfies all of the feeding needs and now they are the new oppressed members of society), the entire cast is wonderful and the men are all so easy on the eyes.  Whether it is Stephen Moyer as the vampire "Bill", or the owner of the local bar/restaurant Sam Merlotte played by Sam Trammel, or the ever so sexy Ryan Kwanten who plays Jason Stackhouse or last but not least, Alexander Skarsgard as the vampire "Eric", they all are pleasing to look at and lust after. 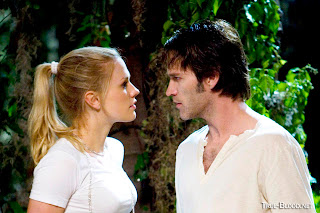 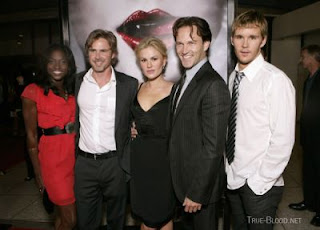 The Cast at the LA Premier party. 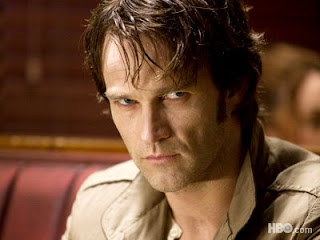 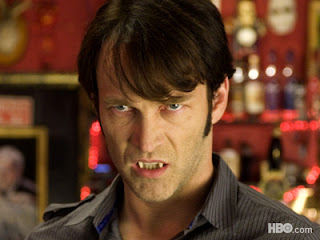 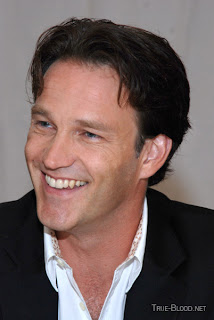 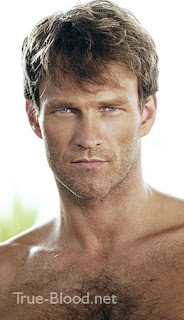 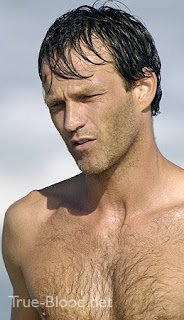 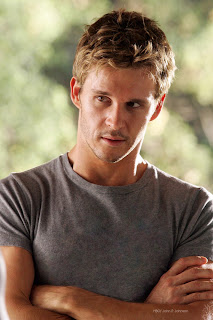 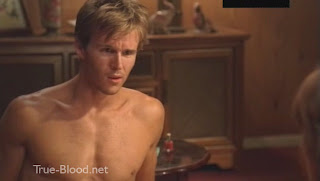 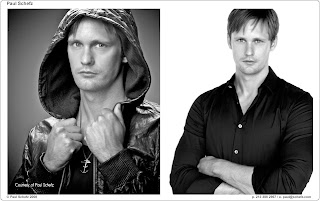 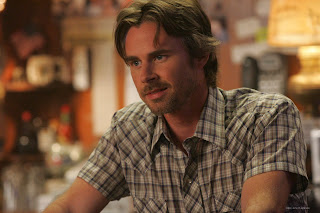 Sam Trammel plays bar/restaurant owner Sam Merlotte who has a "thing" for Sookie himself.